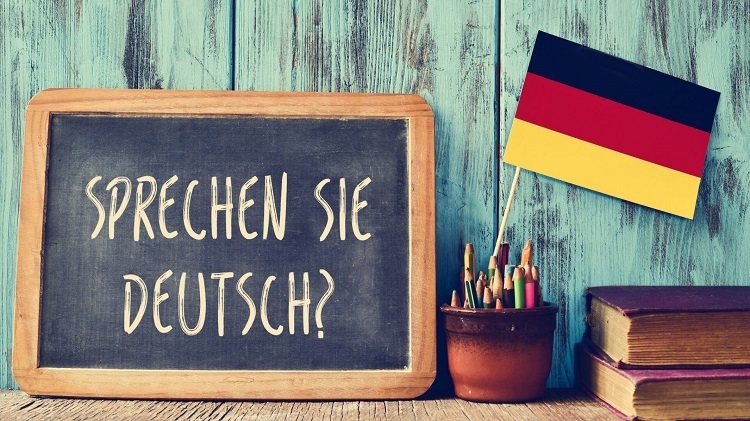 Learning a new language is such an amazing challenge. It’s exciting, fun, and offers a wide range of benefits, from finding it far easier to go on to learn other languages to rewarding careers and opportunity for living in another country.

It’s thought that over at least half of the world’s population speaks more than one language, with around 128 million people whose second language is German!

The German language is one of the top ten most spoken languages in the entire world. Germany is a beautiful place, rich with culture. It’s the home of many top scientists and engineers (strong German engineering takes its place in excellently-crated cars and technology!) and the language itself has a heavy online presence.

Why try to learn German?

German is also one of the most widely-spoken languages in Europe! The question is why not try to learn German?

It’s quite an easy language to learn, despite rumours of its difficulty. Its ease of comprehension for native English speakers is second to none. Many words translate easily and are similar – the German word for hello is ‘hallo!’ as is water, ‘wasser’ and milk, ‘milch.’

For children, learning a language before a certain age (e.g. the teenager years) is highly beneficial. When we’re young, languages become part of our everyday learning. As we take in new words, sights, and sounds as children, other languages become part of our overall learning. It’s not unusual for schools to teach children another language (or languages!) alongside core academic studies like maths and science. In fact, it’s thought that those who study another language at a younger age learn faster in other areas and can comprehend complex problems quicker. Plus, being bi- or multilingual provides a wide range of opportunities compared to those who only know their native tongue.

Learn German – the easy way! Using German Flashcards, simply write and wipe, teach your children the German alphabet, numbers, colours and actions easily. As part of visual learning, children make the connection between the words on the flashcards and its English meaning quicker than writing in ink on a page or reading words in a book. It’s also super fun to use these flashcards to learn another language. All the family can use them!

Visual learning in this way has been known to help children advance in learning. Why not apply the same activity to learning another language? Use German flashcards on a regular basis with your children and before you know it they will be well on their way to mastering the language. Soon they won’t help but say to people: “ich spreche Deutsch!”