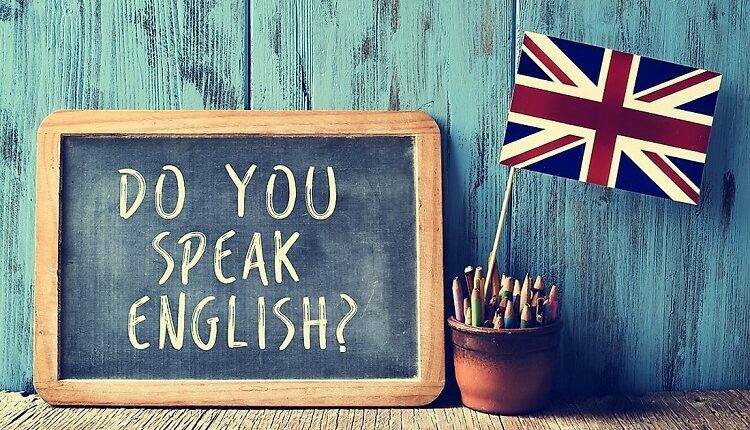 Expansion of the English language in the world

English is spoken all over the world, in fact, it is the first or second language in almost all of the countries of our planet. Perhaps it may surprise the fact that it is not the most spoken language, it is the third behind Mandarin and Spanish, and however, it has almost twice as many speakers as a second language than native speakers, which accounts for the enormous importance of this language across the globe.

Since the last century, English has become the lingua franca of the whole world, the common language through which people from different countries communicate and, with the appearance of the Internet, it has also become the language of online communications.

Beyond practical issues and communication, this is due in large part to the politics and influence of the United Kingdom during the 19th century and the United States during the 20th century. In the case of the first one, he built a great colonial empire that expanded English all over the globe and on all continents. Something that can be seen in the following list about the countries where English is spoken, the great majority of them ex-colonies of the British Empire.

Where is the English language spoken?

If we think of English, the first countries that come to mind are the United States and the United Kingdom. However, did you know that in these countries English is not the official language? In these two countries there is no established official language, as it happens in Australia and other Caribbean countries that have English as the dominant language. This does not mean that all government action, compulsory education, the justice system and public media are in this language, which is why we have included them in the list.

The opposite of what happens in Malaysia, which does have English as the only language, however, despite the fact that it is the only language of the government, laws or education, in the street it does not have such an extended use. Keeping all this in mind we must understand that the list that follows is not fixed at all. In fact, there are many countries where English is not official but it is dominated by almost the entire population.

In which countries is English spoken as an official language

If you want to read more articles similar to in which countries English is spoken as an official language, we recommend that you enter our Education category.

My name is Herbert Hurst. I’m a teacher who enjoys sharing interesting educational information with anyone interested in learning.