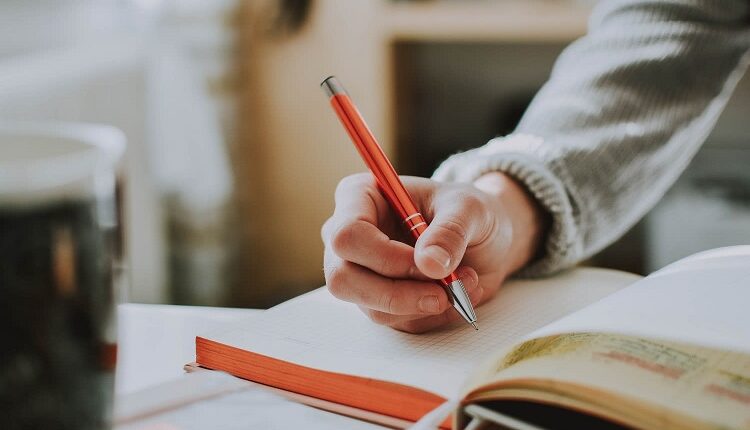 Is It Worth It to Take an English Course?

Whether it’s fair or not, people are going to judge each other based on the way they speak. They judge them when it’s time to buy a new auto, interview for a job, or go on a date. For people who did not grow up speaking English, this can be an incredibly difficult thing. English is one of the most difficult languages to learn because it has a high degree of complexity and irregular word forms. In fact, for someone who grew up speaking English outside of the UK or the US, the English spoken in those places could be very different.

If you grew up speaking a creole English or a patois, you might still think of standard UK English as a second language. Well, whether English is your first language, second language, or somewhere in between, taking an English course can be incredibly helpful.

An English language course can help you brush up on the essential skills of any language: reading, writing, and listening. Some of the more advanced courses can even help you with your pronunciation. There are two basic ways that someone indicates English is not their first language; their use of verbs and articles. Depending on someone’s first language, they will have a set of unique but predictable issues with the English language.

For many jobs, the hiring manager will subconsciously be reluctant to hire someone who does not speak standard UK English incredibly fluently. You’ll also find that communicating with people in person and over the phone is much easier when you have a firm grasp of standard English.

Additionally, the English spoken in the UK and the US differs slightly but they’re mutually comprehensible. In fact, English is a rare language which has very few dialects. The English learned by children in Shanghai is very similar to the English learned by children in London and San Francisco. If you have a firm grasp of UK English, you could travel to just about anywhere in the world and communicate with English speakers.

Since English is the third most common native language and the most common second language in the world, you will probably run into English speakers everywhere you go. You’ll be able to communicate effectively with the billions of people who speak English. You’ll also be more confident communicating with people at home. That means you’ll be able to get jobs easier and speak more fluently with others.

A Quality Education with a Foundation in English

Career advice for people still undecided about their future