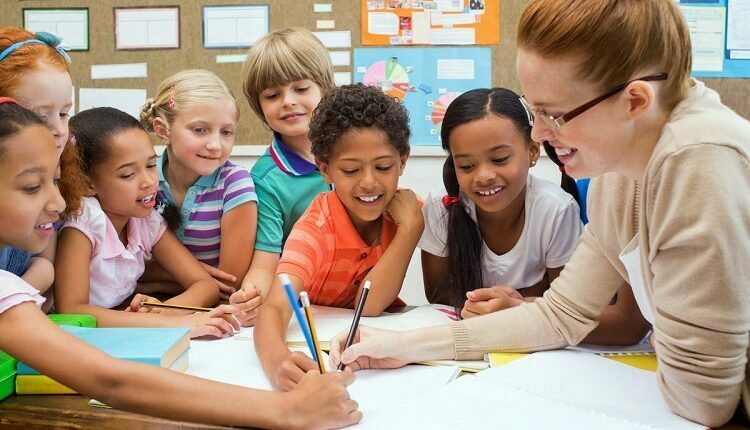 As globalisation becomes an ever more important fact of modern economic and business life, the desirability of being able to communicate in more than one language becomes increasingly apparent. The practical advantages of being able to do business in more than one language are self-evident, especially when working in an export-led trading environment. Quite apart from the practical advantages for individuals and firms, there is significant evidence that learning a second language can make you smarter, sharper and healthier as this Daily Telegraph article reports.

For those of us for whom English is our first language, the fact that English remains the pre-eminent business language across the world is therefore something of a mixed blessing. While we can generally count on being able to make ourselves understood in the global market place, the reduced incentive to work at fluency in a second language has contributed to a level of complacency which resulted in English teenagers being ranked bottom of the league table of a recent study of reading, writing and listening tests.

English is the most widely spoken foreign language in 19 of the 25 EU states. For historical reasons, rather than for any practical considerations such as ease of learning, it’s the most widely used business language in the world. The legacy of the British Empire and the subsequent dominance of the USA in global commerce have cemented its position. For some applications, an ability to speak English is vital. English is, for example, the universal language of air traffic. Not surprisingly, then, teaching English in France – as well as other EU countries is seen as a hot topic.

· The structural view – relying on learning grammar by rote along with seemingly endless lists of vocabulary. Familiar to those of us who struggled with Latin at school and can still recite amo-amas-amat without the slightest idea how or why.

· The functional view – which sees language as a means to an end. Learning a conversational second language by means of a recorded distance learning course might be an example of this approach.

· The interactive view – This approach sets language within its proper context focussing on genuine and idiomatic use of the target language in conversational exchanges. This approach has been dominant in language teaching in recent years.

Successful second language learning programmes such as that offered by Daily English teach English in France based on the interactive approach delivered by means of a technique known as Total Immersion.

Put simply, total immersion involves the student becoming part of the family for the duration of a homestay visit, living with English as the primary conversational language. In a sense, this approach closely mimics the way in which we all learned to communicate in our mother tongue. Using this well-tried method, the student is able to become increasingly confident and fluent, learning English quickly and efficiently while enjoying the experience of being involved in a wide range of cultural and sporting activities with a native English speaking family.

The most successful specialists in homestay English teaching in France, such as Daily English, are scrupulous in selecting host families on the basis of their qualifications and suitability. However, the high demand for this type of second language learning means that teaching English as a homestay family can be one of the most attractive and rewarding English speaking jobs in France.